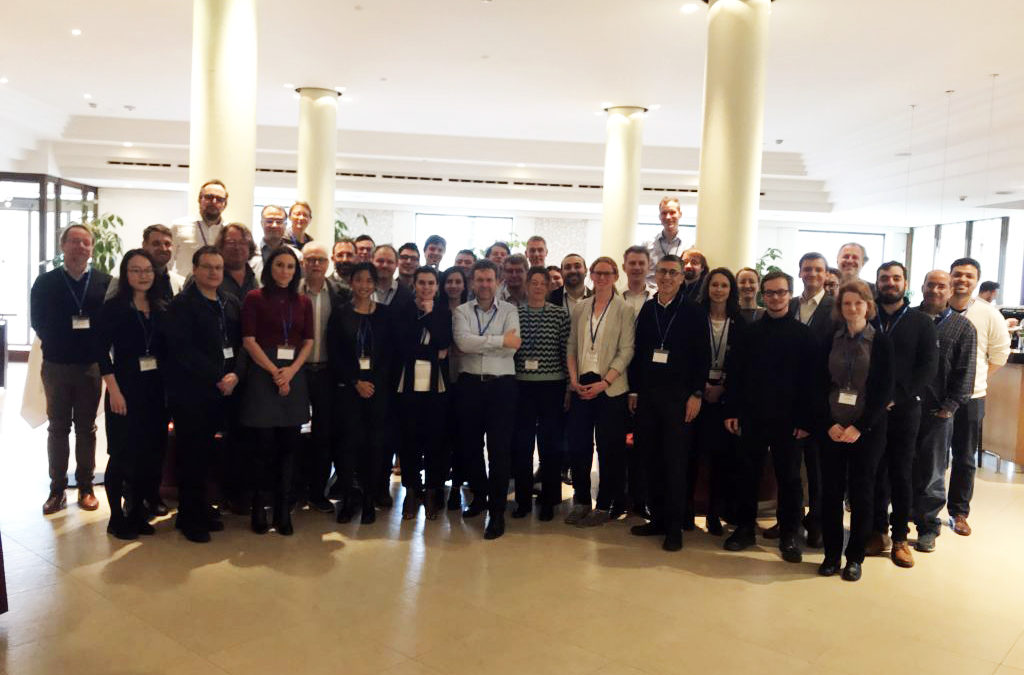 The HADRIAN kick-off meeting was held on January 14 – 15th in Graz, Austria. All partnering organizations attended to coordinate the project start and prepare for the activities in the next months. Fourty-one participants were in attendance. A keynote address was held by Dr Dr Norbert Streitz, scientific director of the Smart Future Initiative about the challenges and opportunities of smart innovations for the society. The keynote was well received and formed a valuable input for the start of the consortium activities. During the kick-off, the work package activities were discussed and the actions for the next months were discussed. The general assembly agreed on the steering board and advisory. The next general assembly will be held in Granada, Spain in September 2020.